On Thursday morning, Nolan and I headed out to my doctor’s appointment just as the snow started coming down. Ainsleigh had gone to day care that day and we managed to drive to the appointment with no problems. By the time we got out of the office the snow had already started to cause some traffic problems. I really needed to get a couple of things at Target so we stopped quickly and then headed home. While at Target I found the last pair of snow pants for Ainsleigh, literally the VERY last pair sitting on the rack and they were her size! Amazing right. I was so excited for her to be able to play out in the snow. Last year there was so much snow she couldn’t really play in it.

So Friday morning after breakfast and making cookies for her play date later that day…we bundled up and headed out (note quite a bit of it had already melted). 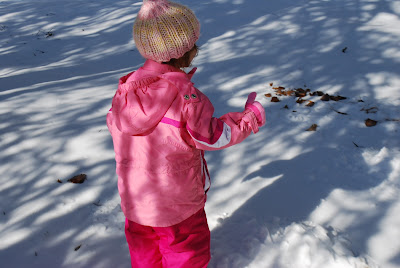 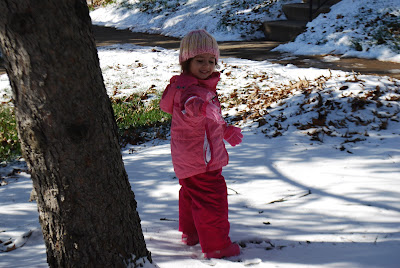 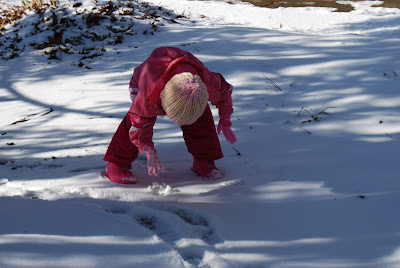 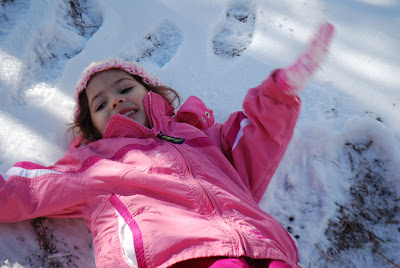 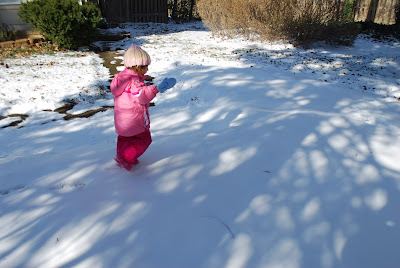 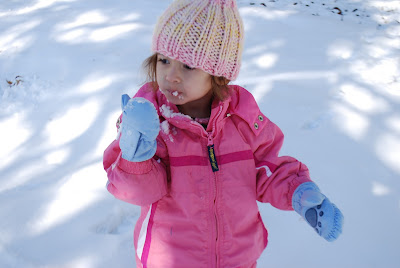 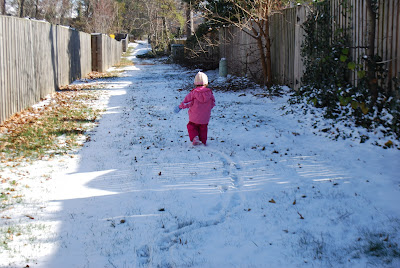 br /I have a feeling we will be out in the snow a lot this coming winter.